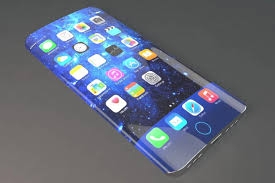 In a recent interview about Apple's ongoing legal battle with the Department of Justice, Tim Cook said that our smartphones have more information about us and our families than any other device we own. He's right. And if the FBI is able to compel Apple or any company to circumvent a phone's encryption, it would tap into a wealth of information. But it's not just the tiny computers in our pocket we need to be concerned about. Your home and car tech could also be affected by the ruling if law enforcement deems it necessary.

Look around your home, office or car. How many microphones, cameras or sensors are pointed at you right now? Even if these devices are not connected to a service or server, they're probably still there watching and listening. Hopefully the manufacturers did their jobs and all those eyes and ears are encrypted. But, if Apple is forced to help the FBI get into that iPhone, even that encryption won't matter.

The Internet of Things have been a target of security researchers (and rightfully so), but that's forced companies to make it a priority to secure these devices. Which is paramount because they record an incredible amount of information about you and your family. Cameras like the Nest Cam track who comes in and out of your home. Microphones embedded in devices like the Amazon Echo and smart TVs let you check the weather, change channels and order items with your voice.

James Arlen, director of risk for Leviathan Security Group is concerned with how that information will be used. "There is absolutely an issue. The world of consumer IoT - including wearables, cars and 'things that live in my house' - is the product of companies that are for the most part hoovering up huge gulps of personal data," he told Engadget.

Both Amazon and Nest encrypt the data sent from their devices. Yet, if the Department of Justice gets its way, that's just a minor inconvenience for law enforcement if you're suspected of a crime. 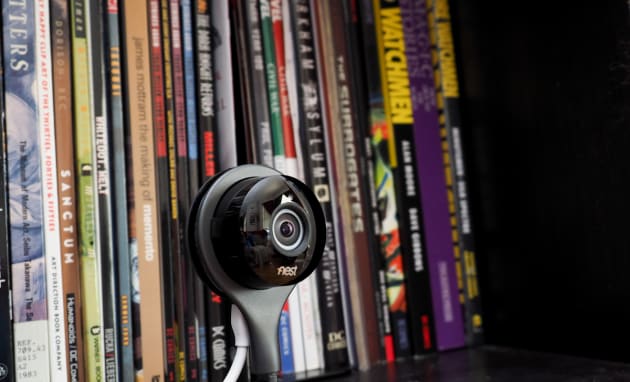 Cars are just as connected as homes. Cameras and mics litter the interior of new vehicles. Voice control, gestures, even backup cameras could be sources of evidence against suspects, their friends and families. Like the makers of connected home items, automakers are doing their best to keep your data secure.

"We believe customers own their data. We are stewards of data, and we commit to protecting it," Ford spokesperson Christin Baker told Engadget. But what's the point, when an order from a judge can set all digital eyes on you for potentially even minor infractions.

If your first reaction is, "I'm not a terrorist, there's no need to for me to worry," realize it's not just the FBI that wants to circumvent encryption. Manhattan district attorney Cyrus R. Vance Jr says the city has 175 iPhones with passcodes it wants to access. All the DA needs is a judge willing to make Apple unlock those devices.

Judges hold the power to set legal precedent. The reason to open a device or system could vary from region to region. In one state, a major felony could be what's needed to unlock a piece of hardware. In another, it could be a misdemeanor.

We've drenched ourselves in technology to enhance our lives. It's not 100 percent secure and we know it. We know hackers are out there trying their best to get into our stuff. But those are the bad guys. The government is supposed to be the good guys. When they start circumventing encryption, our homes and cars are no longer the safe havens we enjoy today and that's frightening.